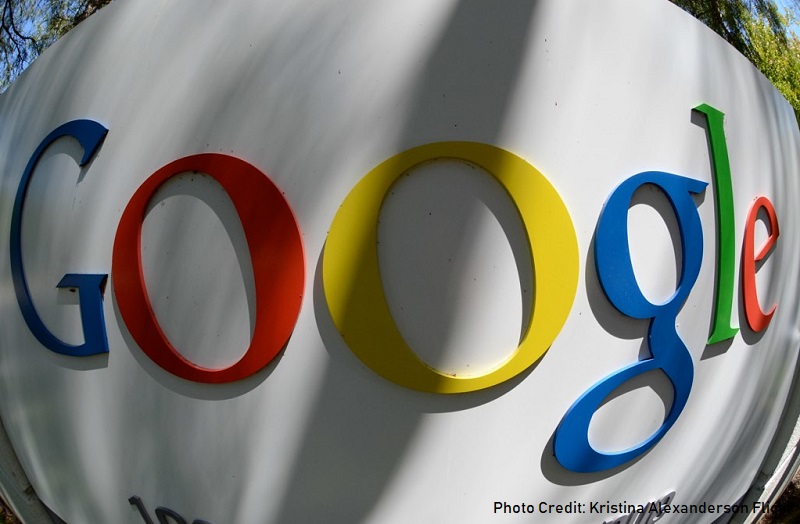 Posted at 15:24h in Stock Market by Gord 0 Comments

Should You Sell Your Google Stock?

Google reported its latest earnings, which were down, dragging Google’s stock price down, but it did something different this time. In the most recent earnings report they omitted earnings from Adsense for the first time in 15 years. 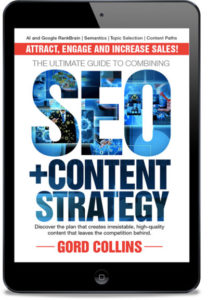 Something important is brewing on Mountainview/Mumbai. I believe it’s a strong signal that anti-monopoly forces will strengthen in the US. Investors would say it’s crazy to suggest Google has peaked and push the sell button. Yet hiding data, rising costs, and US monopoly issues are about to push Google/Alphabet over the edge.

On the surface, it seems as though Google is keeping more traffic for itself through various techniques to limit website appearance in the keyword search results (zero click searches). But some reviewers are suggesting this is part of a strategic reaction to pending anti-trust, anti-monopoly actions by the US government.

Revenue has been very good, but costs are rising, and a whole host of trouble is ahead. That’s why I believe smart investors should sell their Google Stock.

Revenues Rise at Google, but For How Long?

2019’s performance overall was disappointing for investors.  Google’s stock price has recovered, but the company says its cost of capturing traffic is rising. I believe this cost will rise significantly. Already, advertisers are pursuing Twitter, Linkedin, and of course Facebook.  As competition increases in the ad market, Google will have to pay for more.  A trend toward de-monopolization may be at hand. 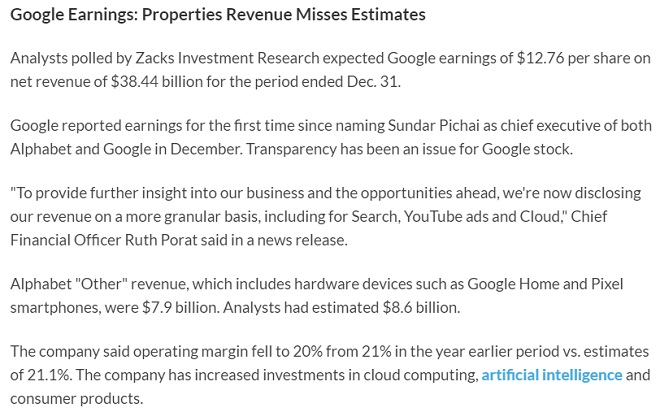 Google Was Known as a Gateway to the WWW

Over the last year Google has stepped up efforts to reduce traffic to websites, including websites that contain Google Adsense ads. By starving these sites of their traffic, Google is invariably cutting the revenue it earns from them.

If you view your search result pages, you’ll see how Google has crowded them with their ads, featured snippets, and more, and even reduced the number of site listings in the page. And pundits now call Google an advertising platform, not a search engine.

Google has yet another feature too called “simplified views” where they display a cached copy of your web page stripped down to the bare bones (perhaps lacking user engagement functionality). Basically, they take your content without permission and display it the way they want. These pages contain no ads.

Google suggests this speeds up the web. But suspicious minds are seeing through to perhaps a different motive.

Where Google Makes its Money

Advertising will still appear on Google search results and Youtube pages, and this is where Google makes most of its money. So what was formally a money maker for them is being readied for sale.

The question is though, why anyone would want to buy this “shed service” when Google intends to shut off most traffic to websites?

This news appears gloomy for the average business websites owner or publisher who need free Google traffic. That traffic is being eaten more each day. Google sees Adsense as a drain on their resources (although Adwords and Adsense earn 90% of their revenue).  They may believe that by shedding some of their less valuable services, anti-monopoly regulators would turn a blind eye and go away. We wonder what they’ll sell next?

When President Trump and industry regulators look at what companies such as Google, Facebook, Microsoft and Amazon are actually doing to the economy, they will step in with more vigor.

There are varying views on monopolies and their dangers and value. With mature monopolies such as Microsoft and Google, it is becoming poor value. They learn how to siphon more profit from the system while not being able to deliver continuously good value.

If you take Apple for example. They’ve struggled to innovate, basically shipping the same old products at ever inflated prices. This doesn’t really serve the market well. What happens is prices spiral upward while consumers are stuck with no alternatives (monopolies starve the competition). Branding comes into play by brainwashing consumers into believing that Apple is all they need and that nothing better could be manufactured (at half the price).

Google Alphabet stock price has fallen because of what I mentioned above. When a public company hides some of their financials, it’s not good. It shows us that this version of Google is not the company we knew 20 years ago.

The bright side of this, is that when Google is broken up into pieces (which they know is going to happen) it will spawn tremendous innovation and opportunity for all sorts of software companies and other businesses.

What creates a monopoly for Google, Apple, Microsoft, Amazon and Facebook is customer data. They capture and keep it for themselves. Data is the new gold.

A Novel But Effective Solution

Anti-trust/anti-monopoly regulators can end their monopolies by nationalizing the data they’ve been collecting via the cloud. This would level the playing field for all businesses, pouring lifeblood into the complete US economy. The economic boost in the US would be astonishing.

Further, if Google’s search results were regulated (as part of an anti-monopoly ruling), and Google was forced to be more fair and egalitarian in displaying search results, it would return competition to the organic search space.

If Google’s search monopoly was punished, then other search engines would move into fill the search void.

If you do searches yourself, you know how frustrating it is to get the same search results each time, regardless of what you typed in. And you know that Google autofills your keyword search and limits and even hijacks access to your own personal search process.

They’re using artificial intelligence to hijack your search experience away from you, telling you that they know better.

If Google didn’t have a monopoly, all of this would be okay. The problem is that they monopolize too much and are degrading the consumer experience. And they’re quashing the opportunity for entrepreneurs to get into the same areas of business they are to introduce fresh new ideas and products.

If There’s No Competition, There is No Capitalism

Competition with Google, Amazon, Microsoft and Facebook is considered futile and foolish. Their advantage is too extreme and President Trump understands this. He hasn’t entered the anti-monopoly arena yet, but he will.

A lot of people are questioning whether capitalism exists today. Almost every aspect of business is artificial and it makes life very difficult for entrepreneurs. America was built on entrepreneurialism. It’s the lifeblood of 350 million people across the nation. Letting it die isn’t wise.

AI and automation make monopolies even more dangerous. Apple, Microsoft, Google and Amazon are fully capable of using it to further strengthen their monopolies.

It could be Mark Zuckerberg, Larry Page and Jeff Bezos are begging for someone to do something about it. They know they’re not smart enough to run the world. Something has to be done.

What will Google’s price look like if regulators step in?  When they split up Google, it will be a different company.  For Page and Brin to step away from the company recently, it has to mean its coming to its finale.  They loved that company, and Pichai cannot run it like they did.

Under pressure, Alphabet will lose its composure and start doing things like hiding financials. That’s something only a monopoly would do.  It builds distrust and suspicion. The Alphabet stock price will fall.

Regulators will look hard at the company’s search monopoly and whether that works for the economy anymore.

My forecast is that Youtube,  Google Cloud, and will be a forced sell off, to stop the company from becoming a monopoly problem again. The search service will face restrictions on how it can use private and consumer information on its search results pages.  In other words, regulators will want a permanent fix.

See more on AI stock prediction and AI in Marketing.

Sorry, the comment form is closed at this time.